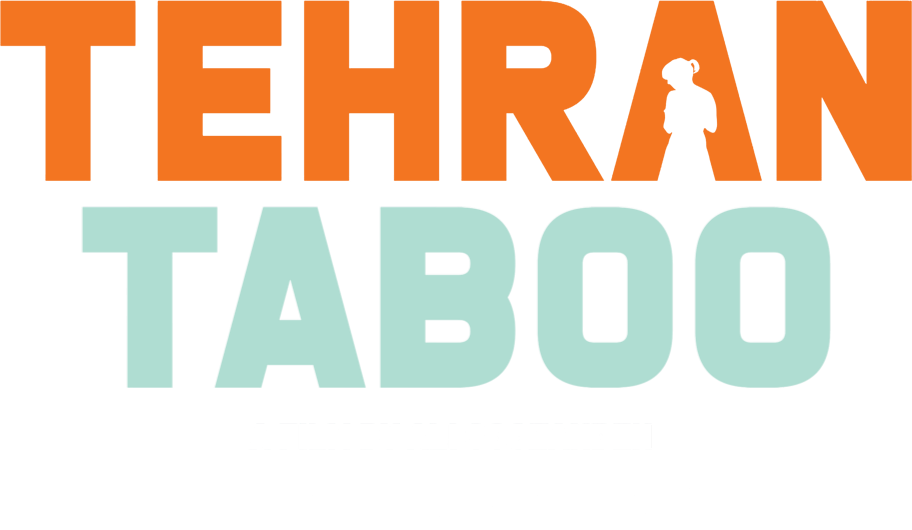 Pari is a single mother selling herself for sex in order to care for her young son Elias, who often accompanies her on tricks. By chance she becomes a judge’s kept woman and is given an apartment in a middle-class neighbourhood where she befriends Sara, whose perfect family life is a façade hiding secrets of her own.

The lives of the two women become intertwined with Barbak an aspiring musician frantically trying to raise money for an illegal operation to “restore” the virginity of the youthful Donya after their one night stand in an underground club. As the stories of sex, drugs and corruption unravel, the unlikely allies push against the restrictions of the society they live in, and discover their lives are more alike than they think.

Through rotoscoping animation, Tehran Taboo provides an unsparing glimpse into the margins of the modern world.